There are more than 7 million Internally Displaced Persons (IDPs) resulting from the conflict in Syria that began in 2011. Canada's refugee plan has committed that 15,000 Syrian refugees will be government-sponsored, and 10,000 will be sponsored privately. While 10,000 will arrive in Canada before the end of 2015, the majority of the remaining Syrians will arrive by the end of February 2016.

The ability to communicate through language deeply impacts the productivity and social well-being of society. Refugees arriving in Canada will have access to courses provided by the federal or provincial government(s) to help them gain the necessary language skills to effectively integrate into their new community. But Canadians know that government alone can’t do it, and many are donating their time and resources to support this initiative.

Languages Canada members recognize the important role language education plays in the spectrum of immigration and the workforce, and understand that obtaining this education as early as possible in a refugee’s settlement process is imperative. That is why we launched The Languages Canada Syrian Refugee Integration Initiative. Members across the country have generously donated offers of free tuition for English and French language programs. We hope that these donations will help with the resettlement of these refugees and support the existing refugee instruction programs, which will no doubt face an unprecedented influx of new students. More than 15,500 weeks have been donated by our member programs to date.

In the next months, we will coordinate with governments at the federal, provincial, and regional levels as well as with settlement agencies to place new arrivals in our member programs who have donated English and French language courses.

Together we can help those in need and build a better Canada. 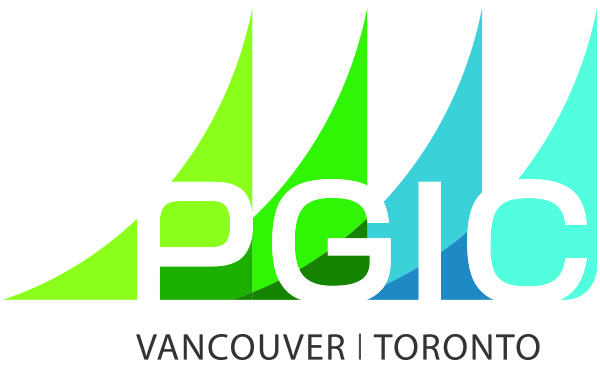